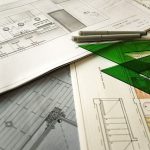 We have been working on a new AutoCAD previewer for the Enterprise File Fabric which will be available within a new edition of the solution due for release before the end of April 2021.

This will enable the Web File Manager to preview files stored on remote file storage and object storage (any of the 60+ storage endpoints the File Fabric supports) with the DWG and DXF extension.

END_OF_DOCUMENT_TOKEN_TO_BE_REPLACED

We have made available a new previewer for .msg and .mbox email formats. 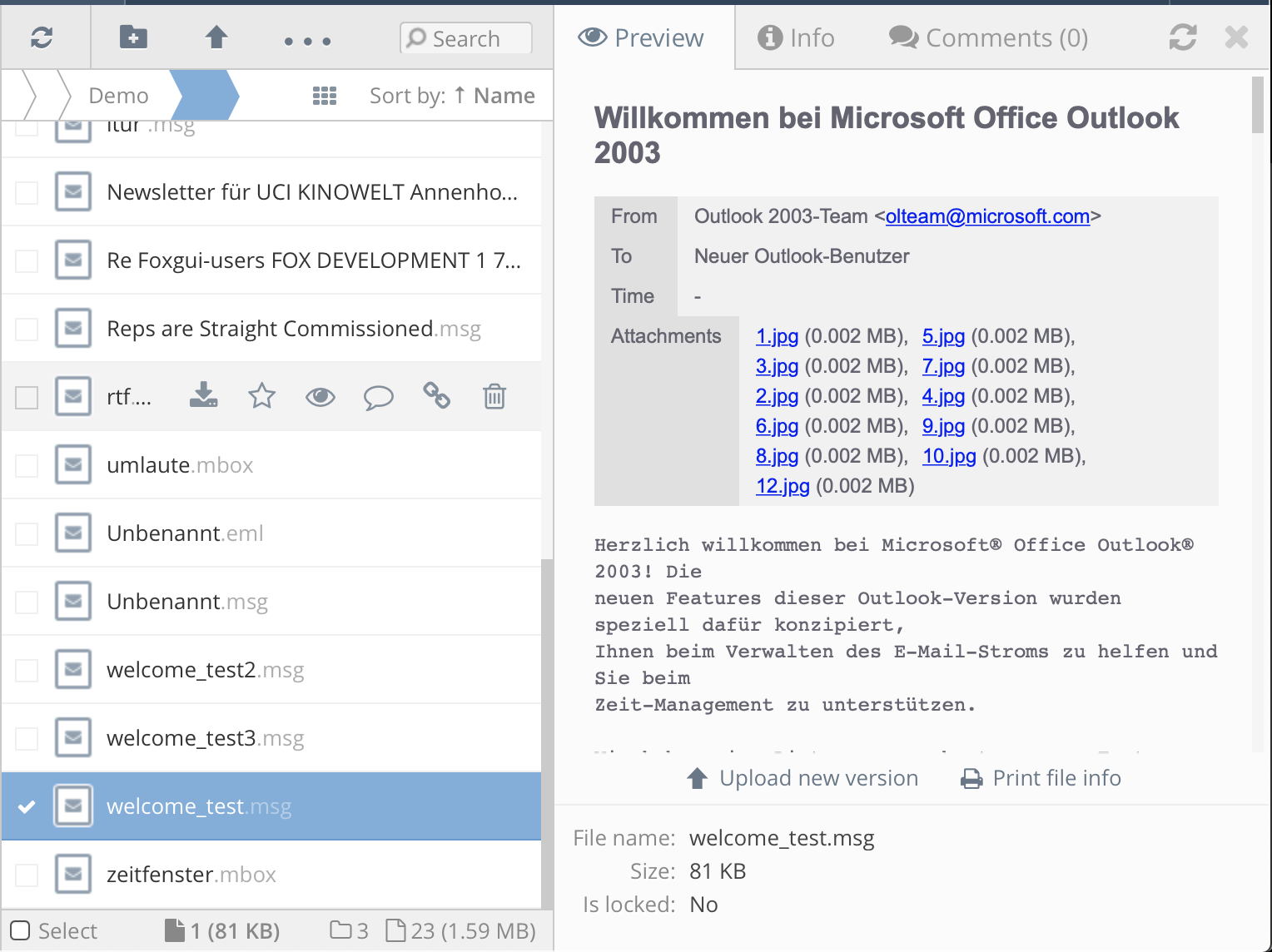 END_OF_DOCUMENT_TOKEN_TO_BE_REPLACED

Here at Storage Made Easy we all take advantage of the many useful features that the Enterprise File Share and Sync solution has to offer. 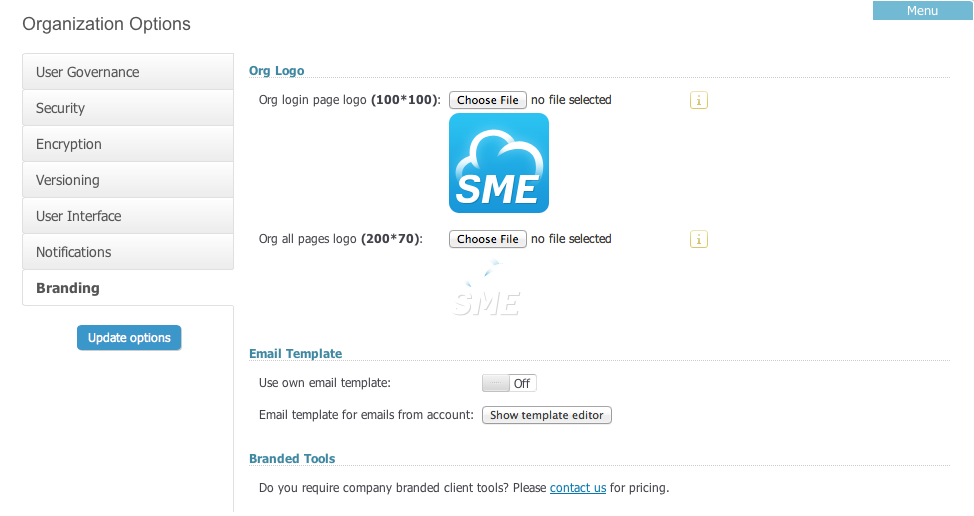 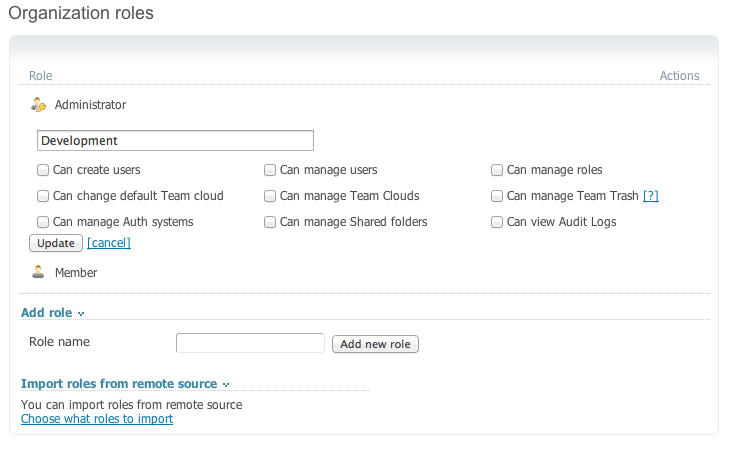 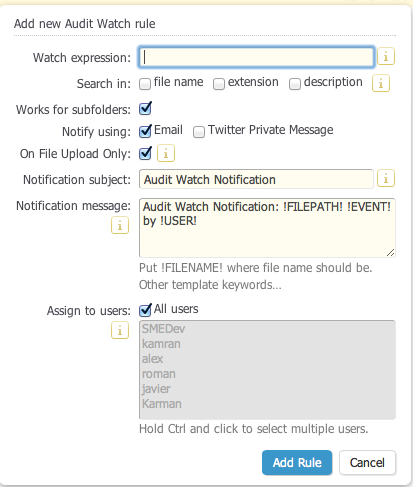 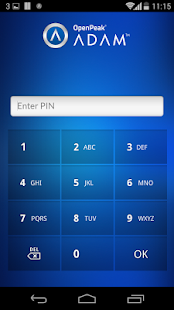