Now that we are two weeks on from OpenStack Vancouver we thought it would be useful to provide a roundup of how the event was for us and what was announced with regards to OpenStack Swift object storage.

The event centre itself, in Vancouver by the bay, was spectacular as was the layout of the event itself: 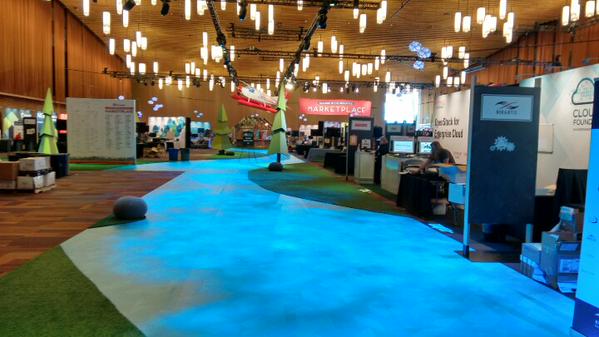 In the marketplace, at the end there was a gorgeous vista of the whole bay through a huge window. The whole event, organisation and look and feel where hugely impressive. 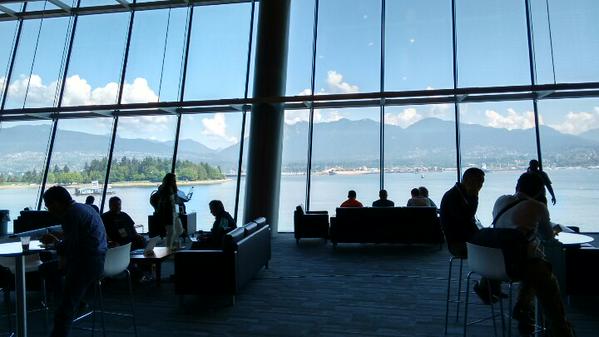 From a Swift perspective during the event there were a number of interesting announcements, workshops and discussions. Rather than re-gurgitate what is already out there I would recommend you take a look at  Christian Schwede’s post that is specific to Swift for the Vancouver event, that does a good job of capturing Swift related topics.

Storage Made Easy had a stand at the event, co-located near the SwiftStack stand, one of our key OpenStack partners, and traffic flow, whilst probably not as great as the Paris event, was good. 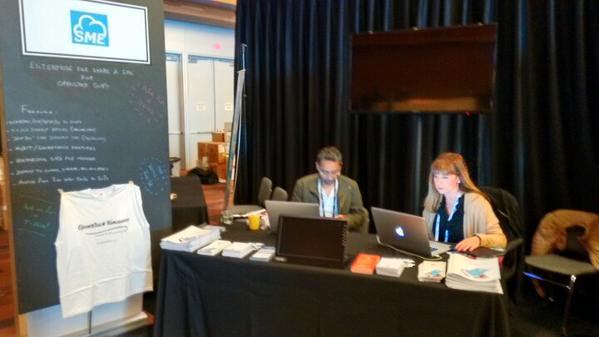 During the event itself SME announced updates to a number of its dedicated Swift Apps:

These are in addition to the full Storage Made Easy Enterprise File Share and Sync platform for Swift.

You can see the full presentation from Dirk and Joe below and it is a worthwhile watch as it digs into a real Swift deployment and provides various facts and figures as well as App options.

Lastly, Kamran Yousaf, our own VP engineering, gave a talk at the event which you can see below.

In summary the event was well supported, and continued OpenStack’s momentum at a time when the technology itself celebrated it’s 5th birthday. All that has been achieved in that 5 years is indeed impressive.