For this tutorial you will need:

END_OF_DOCUMENT_TOKEN_TO_BE_REPLACED

For this tutorial of using Ceph with Docker in a single Virtual Machine you will need:

END_OF_DOCUMENT_TOKEN_TO_BE_REPLACED 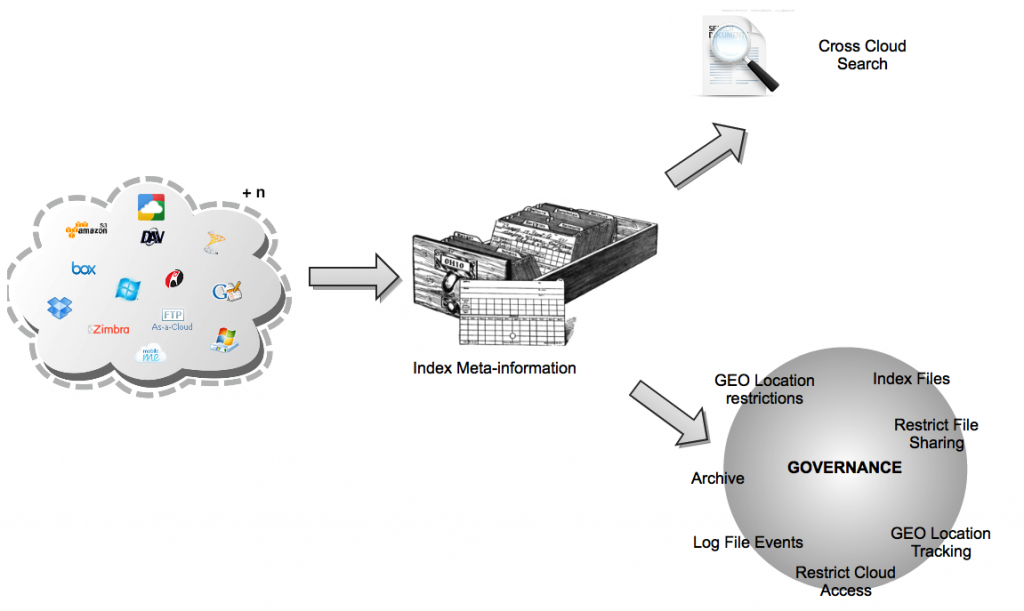